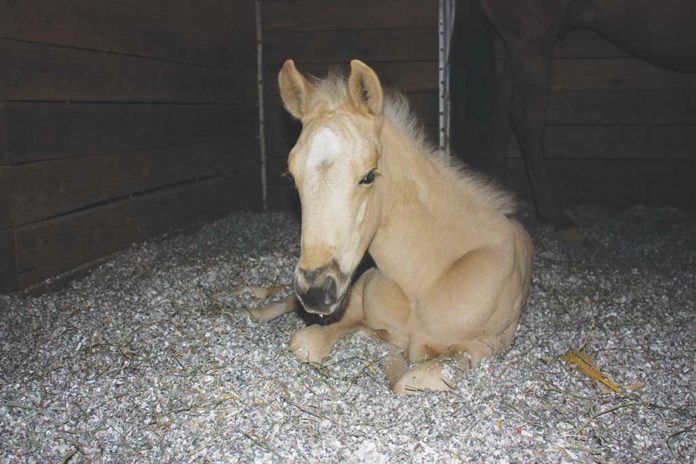 Better for your animal and better for the environment, R & R Animal Bedding is the bedding alternative of choice for many animal lovers.

Founded in 2010 by Ron Burrough, R & R Animal Bedding is a 100-percent recycled bedding made from excess newspapers, which are printed using only safe, soy-based and non-toxic inks.

Burrough and his wife Alice have the unique situation of being part of both the reining horse industry and the community newspaper industry. Burrough chose to capitalize on the opportunity to use excess newspaper to provide an innovative new bedding for the horse industry.

“I knew newsprint was highly absorbent,” said Burrough. “When my research confirmed all the benefits of paper over straw and wood shavings when used for horses, I went to work.” 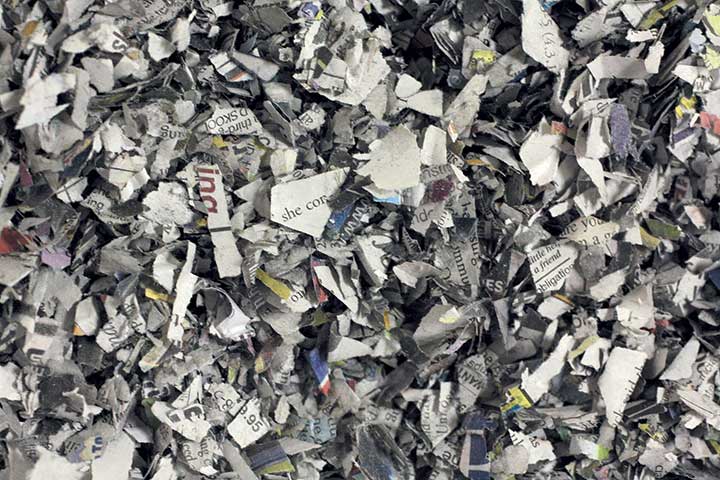 The recycled paper works perfectly as horse bedding thanks to the fact that paper naturally has carbon in it, which nearly eliminates the ammonia smell. It is super absorbent, absorbing from the bottom up, allowing the top to remain dry and provide a cushion for the animal using it. For animals who are consistently suffering from allergies due to their bedding, they find comfort in the paper bedding as it is non-allergenic and free from oils and acids typically found in wood bedding.

The benefits don’t end there, said Burrough. The paper shavings break down much faster than pine shavings, for example, leaving users with a smaller manure pile. When spread on fields, it does not take nitrogen out of the ground during its decomposition process, allowing for an easy disposal process, that is in itself extremely environmentally friendly. In addition, R & R Animal Bedding is cost effective when compared to wood shavings or straw thanks to the fact that it can cover more square feet and last longer than traditional bedding.

R & R Animal Bedding recently expanded to include a line of small animal bedding and cat litter. “Because our horses liked the bedding so much, we began using it for our other, smaller animals around the farm,” said Burrough. “It worked in small animal pens and became our go-to cat litter source. We determined it was time to expand R & R Animal Bedding to serve those outside of the horse industry.”

As part of their eco-friendly mission, R & R opened a recycling drop off center in Lapeer at the former Webco Press building, 588 McCormick Drive. The center has been a welcome addition to the recycling options for area residents. Currently, they accept newspapers, magazines, phone books, office paper, cardboard and discarded bulk mail pieces.

Manufactured in Lapeer, Michigan, R & R Animal Bedding is delivered across the country to accommodate the various horse industries. It is currently offered in 32-pound bags, which can be found in TSC Stores and in 1,000-pound bulk bales for large operations. The small animal bedding and cat litter, sold in 15-pound bags, are set to hit the shelves of local pet stores sometime in the coming year.