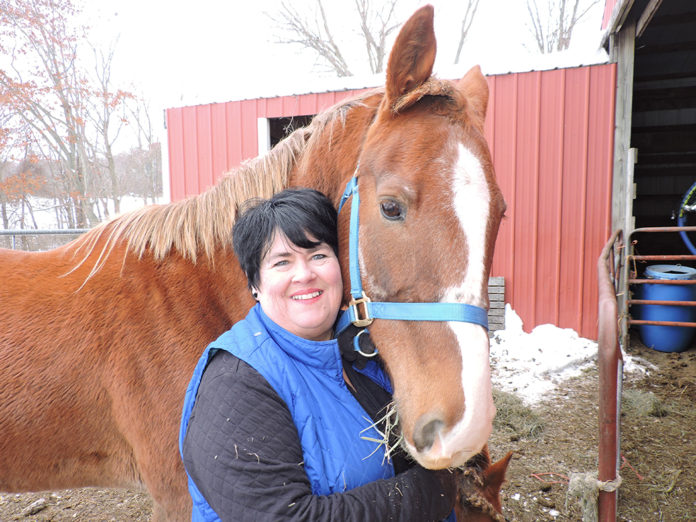 Jackie Stone’s connection to the farm at 3421 Bronson Lake Road goes back 45 years, so when her father passed away and the farm was sold, she felt like she was losing something special.

“When I was a girl, we ran a riding stable here,” she said.

Stone married, had kids and moved to Arkansas, but then the person who bought the farm asked her if she’d be interested in coming back to Michigan and doing something with the farm.

“When you love your family farm and have an opportunity to come back, it was like, wow, maybe this is a God thing,” she said. 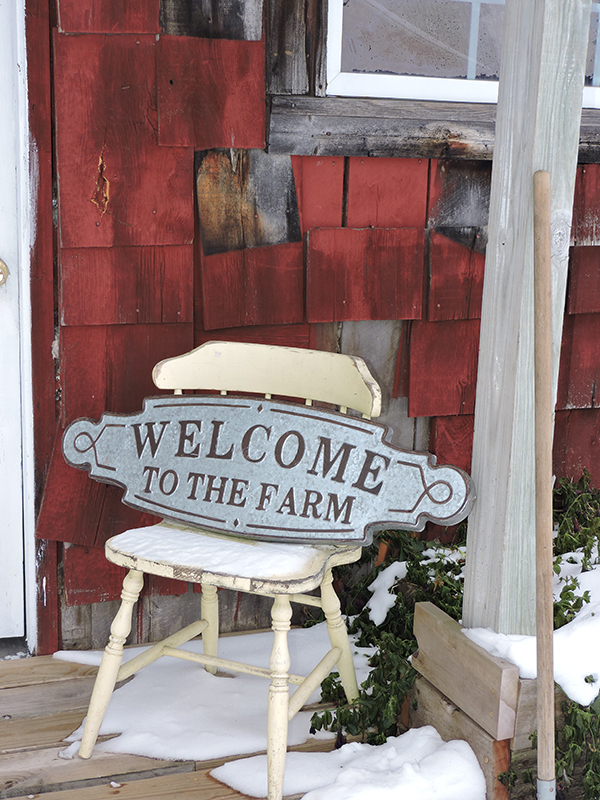 Stone, a registered nurse, was contemplating the possibilities of what could be done at the farm, and said she was napping when she had the thought to offer some sort of horse therapy there. A few days later, during breakfast, she was watching the news and a story aired about horse therapy, and she felt that was a confirmation that a therapy farm would be a good plan.

“It’s something that really dropped into my spirit that needed to be done,” she said. “I really believe in God and it’s a God thing.” 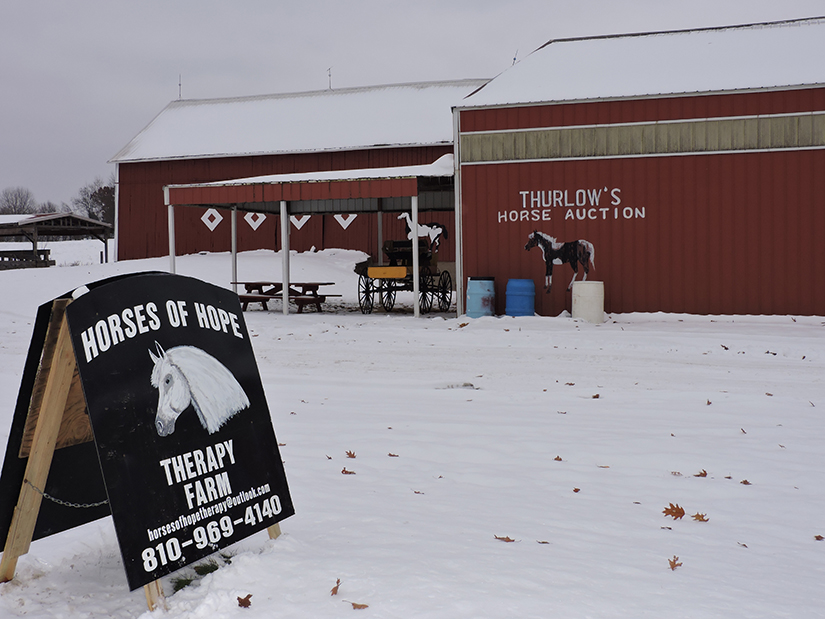 So, Stone moved back to Michigan in April and set about making repairs on the farm, where at one time Thurlow’s horse auctions were held. That included gutting her father’s tool shed and turning it into an office and going to Florida for training to become a certified equine therapist.

Horses of Hope was born soon after, and Stone and her two daughters, Alonda Stone and Karen Bobolz, are working to offer therapy in the form of their three horses – Berry, Rowan and Ricky – two goats, rabbits and pig.

“Their dream is my vision and it’s also become their dream,” she said. “It’s going to be a family affair type thing.” 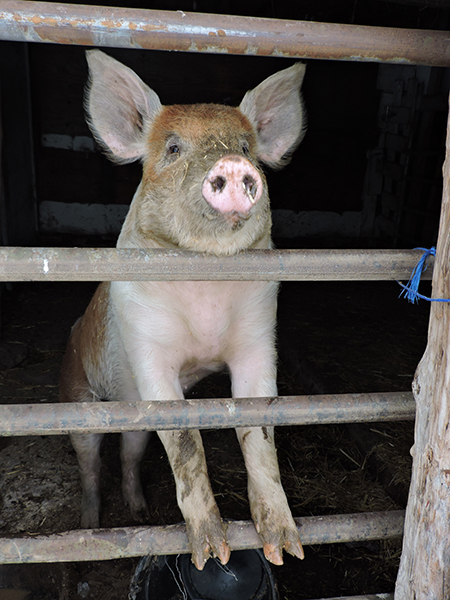 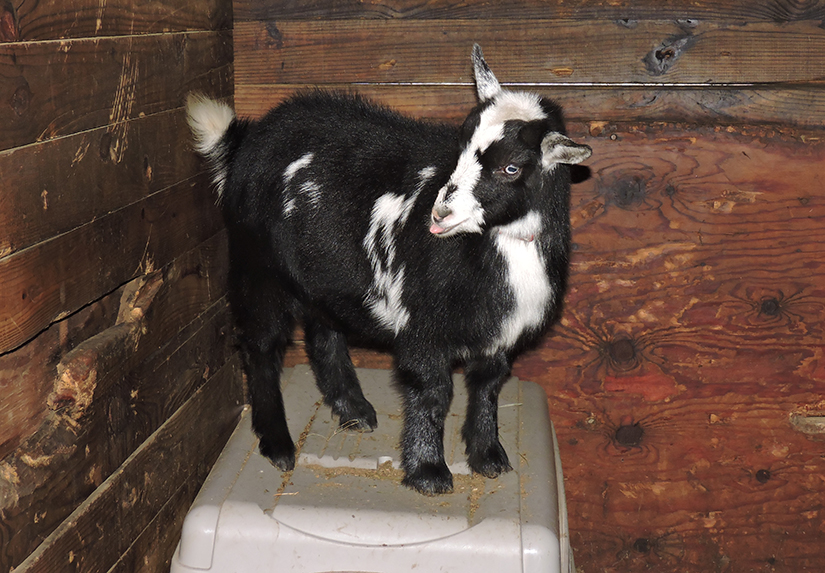 In mid-July, Horses of Hope became a 501(c)(3) nonprofit. Stone said they have been contracted by Lapeer County Community Mental Health to offer assistance to CMH clients, and also work with organizations such as Kids in New Directions (KIND).

Currently they have around six people coming once or twice a week for sessions, and between that, chores twice a day, and taking calls, Stone said she puts in almost full-time hours.

In the future, Stone said she would like to see a petting zoo and have educational programs and day camps on-site to use the animals to spread positivity throughout the community.

“I want to instill hope into people. People have lost hope and with that, they have lost how to love,” she said. “Sow good things into your life so you can reap a good harvest as you grow. If families could slow down a little bit, I don’t think as many therapists would be needed.”

With that, Stone thought a moment.

“I wonder,” she said, “who would I have been if I wasn’t raised with a horse? Those days of being on a horse saved me and made me who I am today.”

Stone is continuing her plans to grow Horses of Hope and is planning to bring a counselor on board in the spring to help more people achieve their goals through interaction with the animals.

“It’s kind of like reverse psychology,” she said. “They’re bringing the best out of you, and you don’t even realize it.”

Horses of Hope can be reached at horsesofhopetherapy@outlook.com or by calling 810-969-4140. 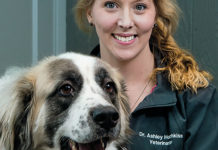 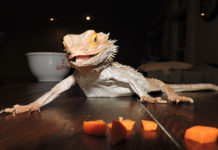 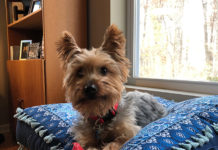