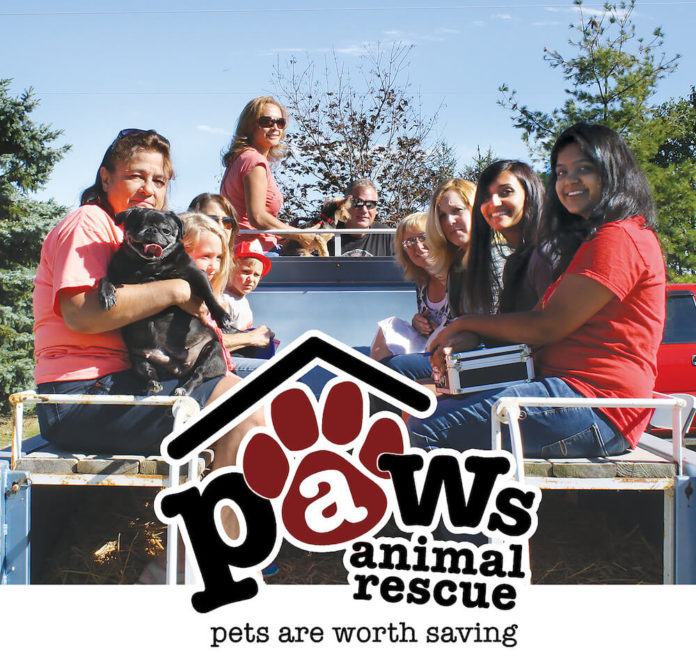 PAWS Animal Rescue isn’t really an animal shelter. It’s more like a network of people who open their hearts and give their time and space in their homes to support the needs of animals who have yet to find their forever home.

PAWS — an acronym for Pets Are Worth Saving – was founded by long-time Genesee County animal rescue activist Glenda Beaty, who was working with other rescue groups and then decided to branch off on her own, according to Ellen Brothers, the president of PAWS’s board of directors. In 2010, PAWS became a 501(c)(3) nonprofit organization, which allowed for grants, tax-deductible contributions and more.

The rescue is passionately dedicated to saving abused, neglected, and abandoned animals by preventing them from going to kill shelters, research facilities, or animal control facilities, increasing adoptions, educating the public regarding the value of the animals in their lives, raising public awareness about the importance of spaying and neutering pets and providing training and rehabilitation for animals with adoption barriers.

Brothers was hard-pressed to name specific people who are involved in supporting PAWS because, she said, “We’ve got so many different levels of people doing different things.” There are several hundred supporters, she said, from volunteers to fosters to advocates and people who simply share information with others.

“We don’t have a lot of fosters, and we’d love to grow that,” she said. “We are a foster-based shelter.”

Brothers has been involved with PAWS for around nine years, and said they receive calls every day from people who have found a homeless or injured animal or are looking to rehome an animal for any number of reasons.

“The list goes on and on for the reasons an animal might come to us,” she said. “We work with them to help place the animals.” 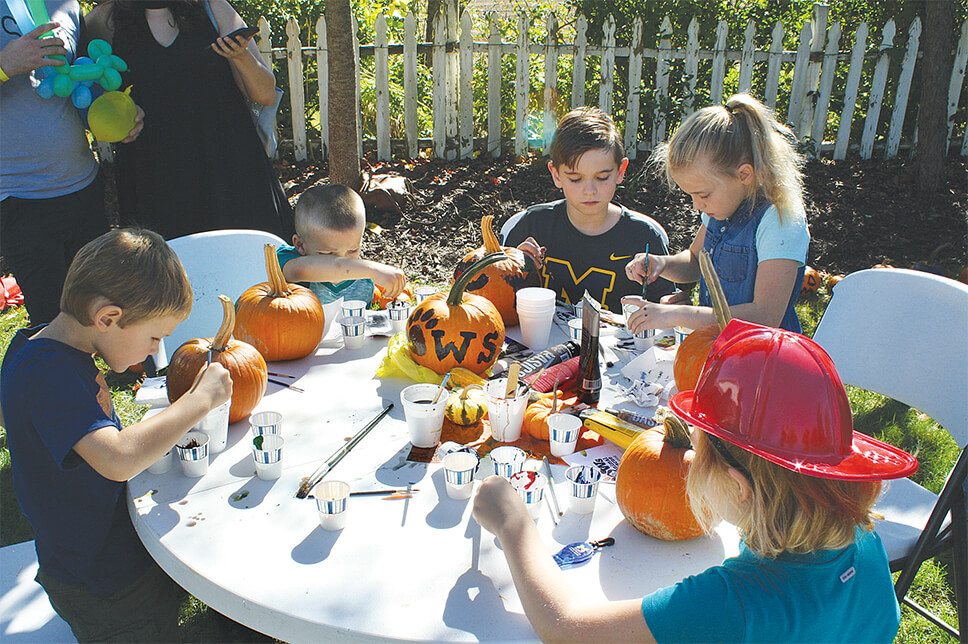 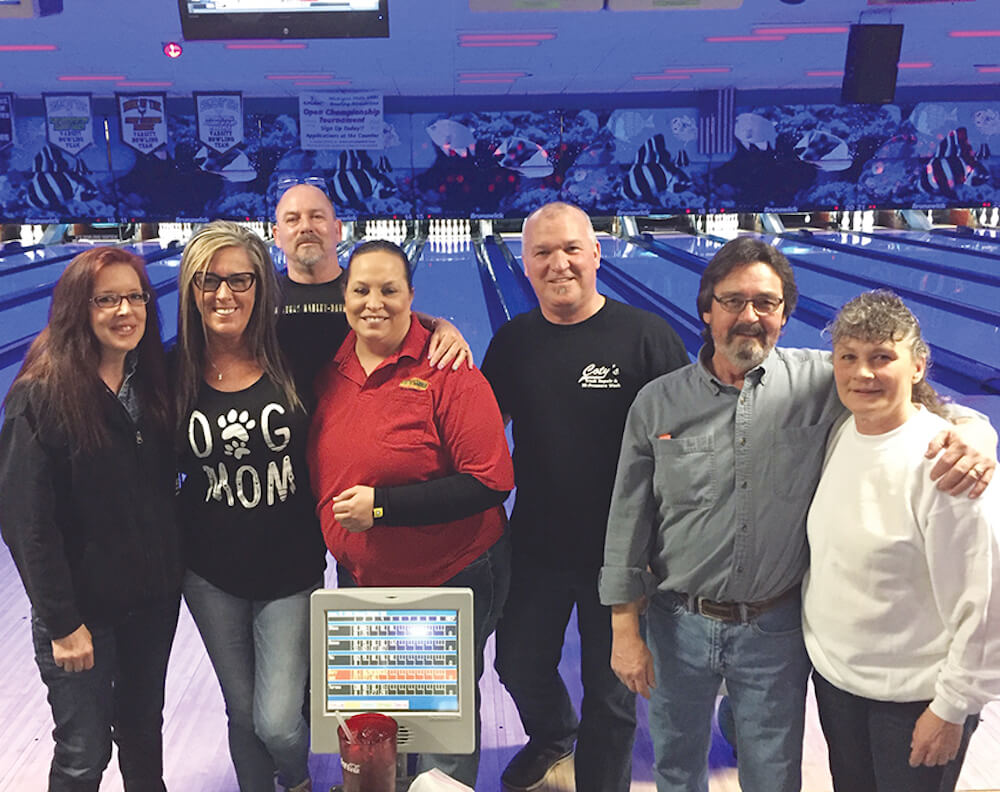 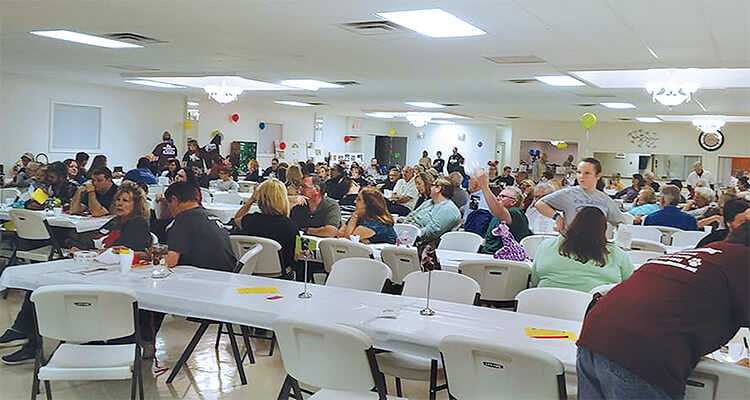 That’s not easy, both because PAWS gets so many calls, and also because they do not have an actual facility for intake or housing the animals. That’s one of the main things the organization would like to have in place in the future, though fundraising also has to cover expenses incurred in caring for the animals that come in.

Adoption-ready animals in PAWS foster care are listed online and brought to adoption weekends and events for placement. PAWS partners with PetSmart in Grand Blanc for adoption events, and the store has a cat center where cats who are up for adoption can stay for three weeks at a time. Adoption counselors are available at the store during specific hours on the weekends, and potential adopters can come to see the animals in person during that time or schedule an appointment. Brothers said they also have a very active Facebook page at www.facebook.com/PAWSrescuePets.

PAWS volunteers are hopeful that one day they will have their own building, and there are T-shirts for sale on the organization’s website as a fundraiser toward the building fund.

“Our goal is to have a facility where we can house animals and intake because that’s often a fragile time for our animals,” said Brothers. “It would allow us to have a holding space while we evaluate their condition.”

The facility would give them a place to keep cats, as they currently have more cats than they have homes to foster them. Dogs, which don’t do as well mentally in a kennel, would still be kept by foster families.

The hardest thing, Brothers said, is something they face every day – turning away animals they are unable to accommodate.

Not having a facility also acts as an obstacle to being able to apply for some grants as well, she said.

On the PAWS website, www.pawsanimalrescue.net, people who are interested in adopting a pet, making a donation, or becoming a foster can find information about all those activities, as well as a contact form for more information about the organization. 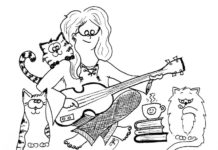 Dogs to the Rescue!