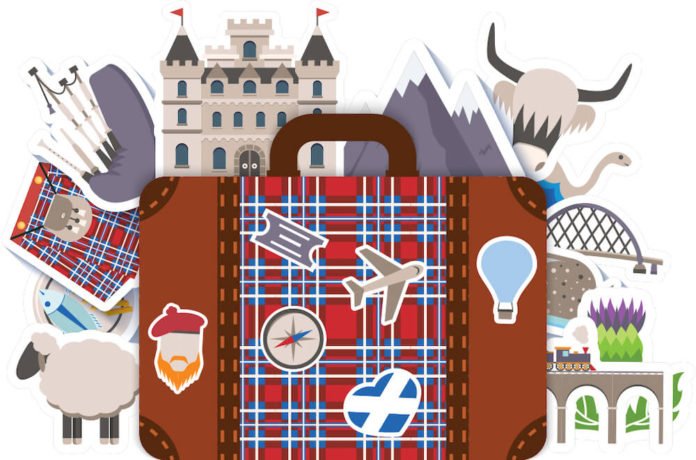 Moving abroad was never going to be easy. My wife and I prepared for the challenges as best we could. One of the biggest challenges? Moving overseas from Michigan to Scotland… with cats. Marcellus is our chubby black bear of a cat, Kiara is our sweet-hearted little tigress.

After 48 hours of non-stop travel last August, we landed in Scotland and began to settle in. We stayed outside the city for our first month, because one of the biggest art festivals in the world happens in Edinburgh every August – the Fringe Festival.

So, my little family spent our time in two rural spots less than an hour’s drive away from the city, in Gorebridge and then at the base of the Pentland Hills. 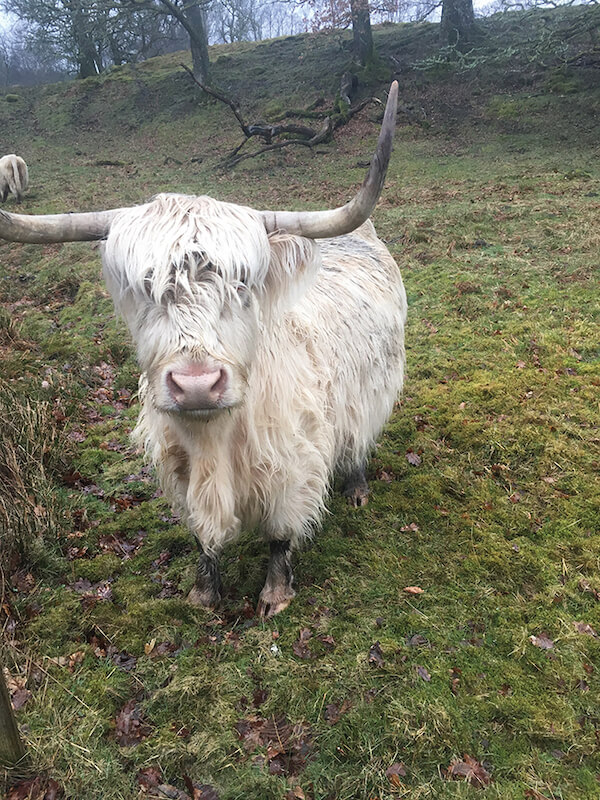 Living in the Pentlands was wonderful because our cats were able to meet an entire farm full of animals, including but not limited to: chickens, horses, dogs, sheep, goats, and coos (the shaggy-haired, long-horned cows of Scotland are called “hairy coos” over here). Of course, our nomadic, intelligence-challenged, dumpster-born Marc found a way out of the penned-in backyard at the AirBnB – by route of chasing another local cat over a fence, through dense bushes and out of sight. Normally, we wouldn’t worry about Marc coming back. But once upon a time, Marcellus disappeared in Lapeer and didn’t come back for about five weeks, so we weren’t taking any chances. We locked Kiara inside and set out in the Scottish rain to find Marc, hoping he had enough sense to avoid getting trampled by the hairy coos. 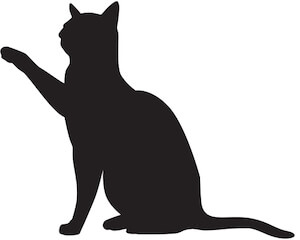 After an hour of searching and bugging the locals about a fat, half-deformed black cat, we found Marc stuck in a bush, clearly lost. He was happy to be rescued. A few days later, we moved into our dilapidated flat in Edinburgh, stationed on the bottom floor of an almost 300-year-old building in the New Town region of the city. 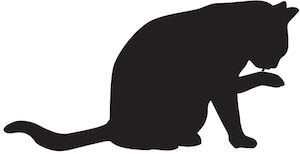 We have an enclosed garden that keeps Marcellus contained, and even though Kiara can hop the wall, she doesn’t go far because she’s shy. We feel lucky to live here, but we often feel luckiest because we know we have the beautiful USA that we can return to. Despite living on the ocean in the beautiful city that gave birth to Harry Potter, our kitties prefer American food and American living, just like we do. 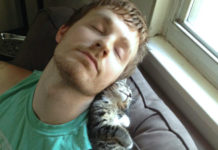 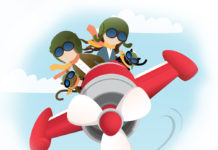 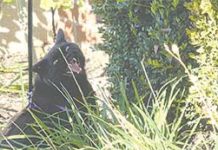